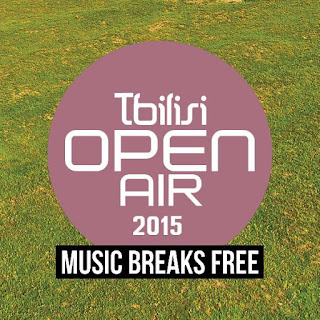 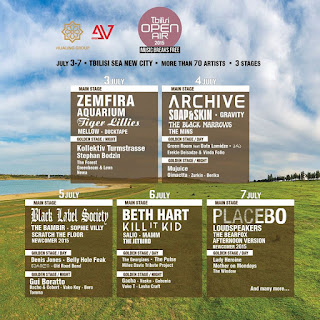 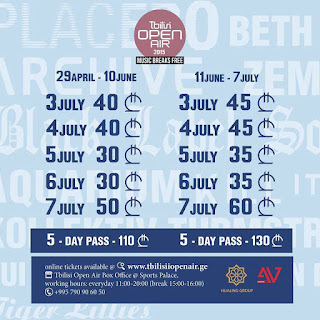 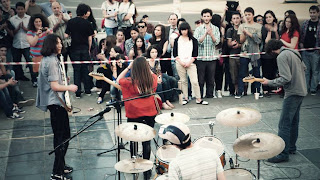 
About:
''Global Express" is a brand new band from city of Gori, Georgia, founded in 2012, December.
Powerful, distorted and melodic sound with nice female vocal... sounds cool isn't it ?
For this time they have several covers  from the repertory of the legendary rock bands from 70's and three of their own songs. The debute was held in 18th may, 2013 at ’’street music festival’’ organized by youth association “DRONI’’. At the present time ''Global Express" continues working with their new songs. Also i would like to mention that female vocalist for such kind of music (Heavy metal etc.) is quite rare for Georgian live music scene. We hope they will not stop to make music and we are waiting for their debut album. 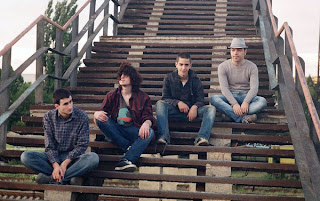 New Georgian channel by Altervision team, it's all about Music and Entertainment !!!
Enjoy Georgian & foreign music videos. we wish them good luck and more Georgian music clips.
You can watch this channel only if you have Silk Tv tune your tv on channel 189 and enjoy it.

Created By meandmm at 1:38 PM No comments: 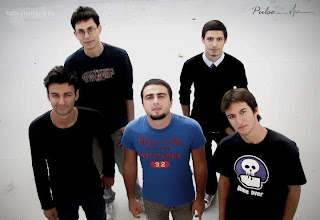 About:
The Band “The Pulse” was formed i by Deme Alodashvili (guitar) and Sandro Masuradze (bass) in 2007. Nika Margvelashvili joined the band later after several instrumentalists were changed. He was playing rhythm guitar at the beginning and then started to play on drums.


At this period band had several gigs where they played their own compositions as well as covers.
In 2010 rhythm guitar Muva Margisgvili joined the band with the recommendation of their common friend.
With this members the band continued gigs and made several recordings.
As the band had no singer their music was mainly instrumental but at last in 2011 Irakli Noniashvili (vocals) became the band member.
The band was finally  formed and since that they had participated in several festivals (music for music, Mziuri Rockfest 2011/2012) and had gigs.
At the present time “The Pulse” performs with these members. 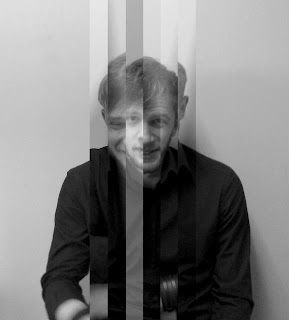 ﻿
Tsotne is an artist from Batumi, Georgia. He makes Lo-Fi, Drone, Ambient, Post-Industrial music.
"I started creating my own music when i was 13, studying classical guitar in the musical school. I always loved to combine different genres. Right now i make my tracks using lots of recorded and electronic sounds, Heavy distorted noisy guitar, piano, drums and many other instruments or things that i use as an instruments.My music is Experimental, combining genres such as Minimalism, Lo-Fi, Noise, Avant-garde, Post-Industrial, Classical, Drone, Ambient, IDM and Etc.
I like to express something with my music, i think that my tracks are like different stories that i want to tell, thats why sometimes melody and harmony are not important, but important is the feeling that someone gets from my works." 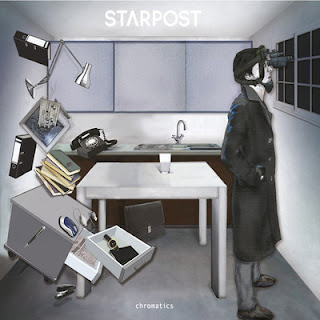 About:
Tbilisi municipality concert orchestra"big band" was founded in 1997 by the initiative of the Tbilisi hall administrator office. The idea actually belonged to Mr. Gaioz Kandelaki it's founder and head consultant. since the very beginning Givi Gachechiladze, already well-known composer and conductor took over the art directing with great enthusiasm. To make the first try-out the orchestra has invited Gunter Schuller, a famous conductor of his time in 1997 that was a later followed by the concert feat. Igor Butman. "Le Club band" leader, in 1999, who joined the "big band" for the international jazz festival. after the show he marked: "Tbilisi Big Band" sounds very contemporary, comprises professional musicians and definitely benefits from the talent of Givi Gachechiladze. In 2000 the big band had an opportunity to work with famous Roy Aires at international jazz event, who at the end of the show marked: "the bog band was fantastic". In 2002 a joint project together with Bob Mintzer mentioned that the Tbilisi municipality Orchestra was the best among those he had ever worked with and that it has become possible thanks to the efforts rendered by Givi gachechiladze.The big band has entered international jazz space by winning the tittle of the best jazz orchestra of 2006 in Monte Carlo. The year was also marked with an interesting tandem with "ladies Blues" vocal group as well as "Georgian Quality Mark" award.The big band frequently shows up at the events by the embassy of the Unrated States in Georgia. One of such events includes a remarkable cooperation with Dan Tepfer, an American piano player. In 2008 Tbilisi City Hall organized a tour oh the Orchestra in Atlanta and Alma-Ata. 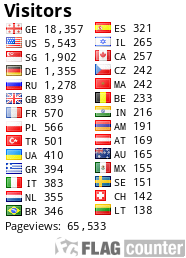